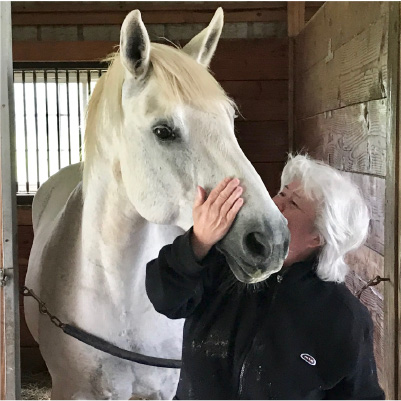 Nicola began her riding career in the United Kingdom at age 11. Fortunate to grow up in the heart of Buckinghamshire countryside she was able to work summers and any available day off school, at a variety of elite yards during her youth. These included professional riding showjumpers, show ponies and time at avid foxhunting yards where there were always horses that needed grooming, prepping for show, exercising between rounds or taking hacking off season for fitness.

During that time due to the quality and depth of knowledge of those around her Nicola was able to take instruction in British Horse Society B.H.S.A.I. standards. During Nicola's college years studying English and Agricultural Economics, she was fortunate to be able to train with James T. Bellman. James was a lifetime student of the famed Alois Podhajsky, Director of the Spanish Riding School. The mentoring she received during this time ignited her keen interest in dressage.

As her primary career brought her to New York, she quickly purchased a talented older horse and began to work with Raul de Leon. De Leon was a founder of the prestigious Westmoreland Equestrian Institute, along with Bert De Nemethy and Raul’s Olympic gold medal winning student, Tad Coffin. Raul immediately noted Nicola's ability to 'see' what was going with a rider in the saddle from the ground. He would take her to the center of the arena to sit with him during other students’ lessons and help her identify and diagnose rider and horse issues. During this time Nicola developed a keen eye for details while continuing to work in the saddle with her sometimes hot and excitable equine partner. Raul taught her to work with the horse's mind as well as his body. To this day Nicola tremendously enjoys working with riders and helping them better understand confidence and communication issues in their horses, evaluate soundness and conformational limitations of horse and rider with ways to overcome these challenges.

When Raul moved to Virginia to set up the new equestrian institute, Nicola moved to the Hudson valley of New York along with her husband Paul, who shared his extensive experience of the art of classical dressage with her and she started showing in the hunter and dressage arena. As time passed Nicola became an avid fan of the Hanoverian and Oldenburg horse and began to travel to Europe purchasing horses for breeding and competition for both Paul and herself, and additionally for clients.

She began a breeding program in both the U.S.A., U.K., and Spain and traveled regularly to Europe to run' site parties' where clients would view a DVD presentation of the Elite Willowview Hill Farm collection. These site parties would draw people to the farm for the annual sale of a select number of highly talented horses of warmblood and Iberian breeding. They were a time of great fun, sharing of knowledge and were attended by Olympic level riders, their coaches and mentors and amateur riders from all walks of life and from several different nations.

Although Nicola had been working with various luminary dressage clinicians throughout these years including the iconic Herbert Rehbein, it was when she met Greta Kemmer that a clear kinship developed. With similar training philosophies and eye for horses, a long friendship has followed and Nicola spent two years regularly commuting to and from the Kemmers’ yard in Lausanne, Switzerland to compete through the Grand Prix level in Switzerland, Italy, France, Germany and Spain.

Nicola learned a lot about the European scene while competing Iberian horses such as Brio and Warmblood horses such as Don Giacommo WVH and Epernay WVH. She achieved scores of over 69% at Grand Prix. During this time Nicola coached her own students at competitions across Europe, as they traveled as part of the Willowview Hill Farm team. This inclusionary ethic mirrors Nicola's belief that opportunities should be shared.

Meantime Willowview Hill Farm had grown and as a result moved to Stamford, New York. While WVH continued the training, importing and horse breeding business the focus shifted from competitor to clinician. Today Nicola and her husband Paul, offer clinics worldwide and regularly travel to the U.K. and Europe to provide training aid.

Additionally with her feet deeply planted in the health of the horse being the most fundamental factor in the success of any performance horse reaching its potential, Nicola (and her husband Paul), began to follow on from her childhood experiences making horse hay, and produce organically grown horse hay from the professionally seeded WVH hayfields that is cured the old-fashioned way, Mother Nature. For over 20 years WVH has home-produced top quality horse hay, and sells the overage to their needs on the open market.

“I love every minute of working with horses, whether it is on the ground or in the saddle. As health issues limit my activity in the saddle these days, I limit my riding to our own horses. I enjoy working with both our private horses and sharing the knowledge I have accumulated from places far and wide, to people far and wide! Additionally I am a professional content writer and author, and my works have been published in over 225 magazines across the world. It’s just another way to educate and engage riders to be the best they can be, and to cherish their relationship with that 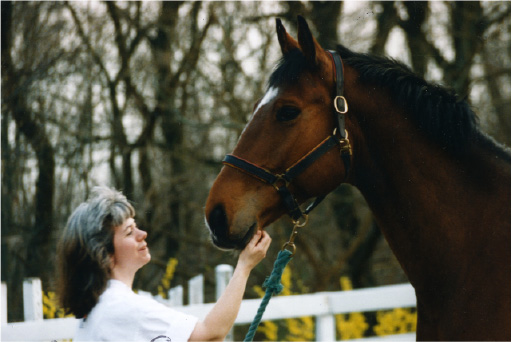 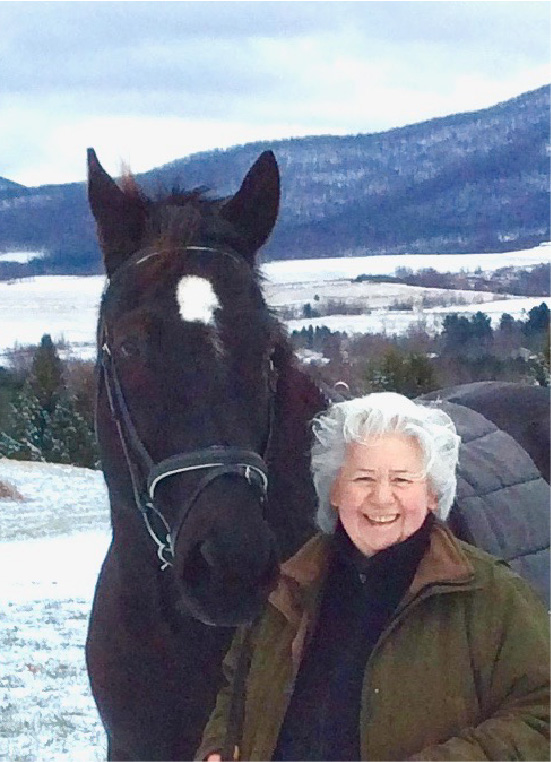 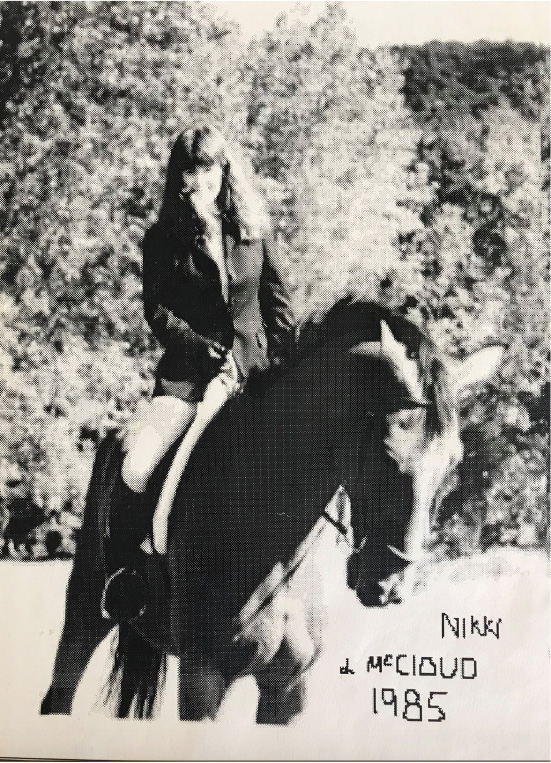 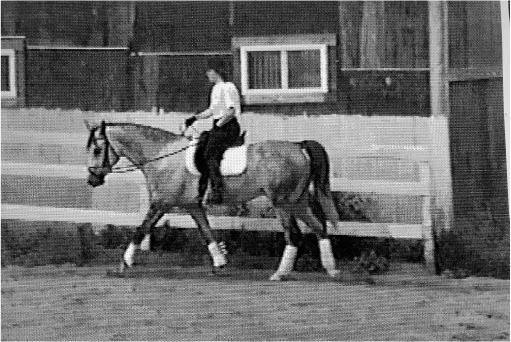